Since 2017, Chris Dwan has been an independent consultant, technologist, and leader in scientific computing and data architecture for the life sciences. Since striking out on his own, he has worked with dozens of companies, including universities, research institutes, biotechs, pharmaceuticals, and government agencies.

From 2014 to 2017 Dwan directed the research computing team at the Broad Institute.  He was instrumental in the development of Broad’s program in data sciences, as well as its transition from on-premise to a hybrid cloud infrastructure. He served as Acting Director for all of Broad IT during Broad’s yearlong search for a new CIO.

Chris was the first technologist at the New York Genome Center, from its inception in 2011 through 2014. He architected, designed, and built all of the computing, data storage, and network infrastructure for NYGC, including substantial renovations to its Manhattan headquarters. In this role he reported to the executive director and presented regularly to the board of directors.

Chris was the first full time employee of the Boston based consulting firm, BioTeam. Between 2004 and 2011 he designed and deployed solutions for dozens of customers, who were at all stages of adopting and leveraging technology for genomic science.  Along the way, he helped to build BioTeam into one of the best known and most respected consulting organizations in the industry. By the end of his tenure, he was the manager of consulting services, and served on the Board of Directors alongside the founders.

Chris’s academic background is in computer science, with a specialization in machine learning and artificial intelligence. His work with neural networks in the late ’90s contributed to a pragmatic and grounded skepticism that has served him well through wave after wave of emerging technologies. 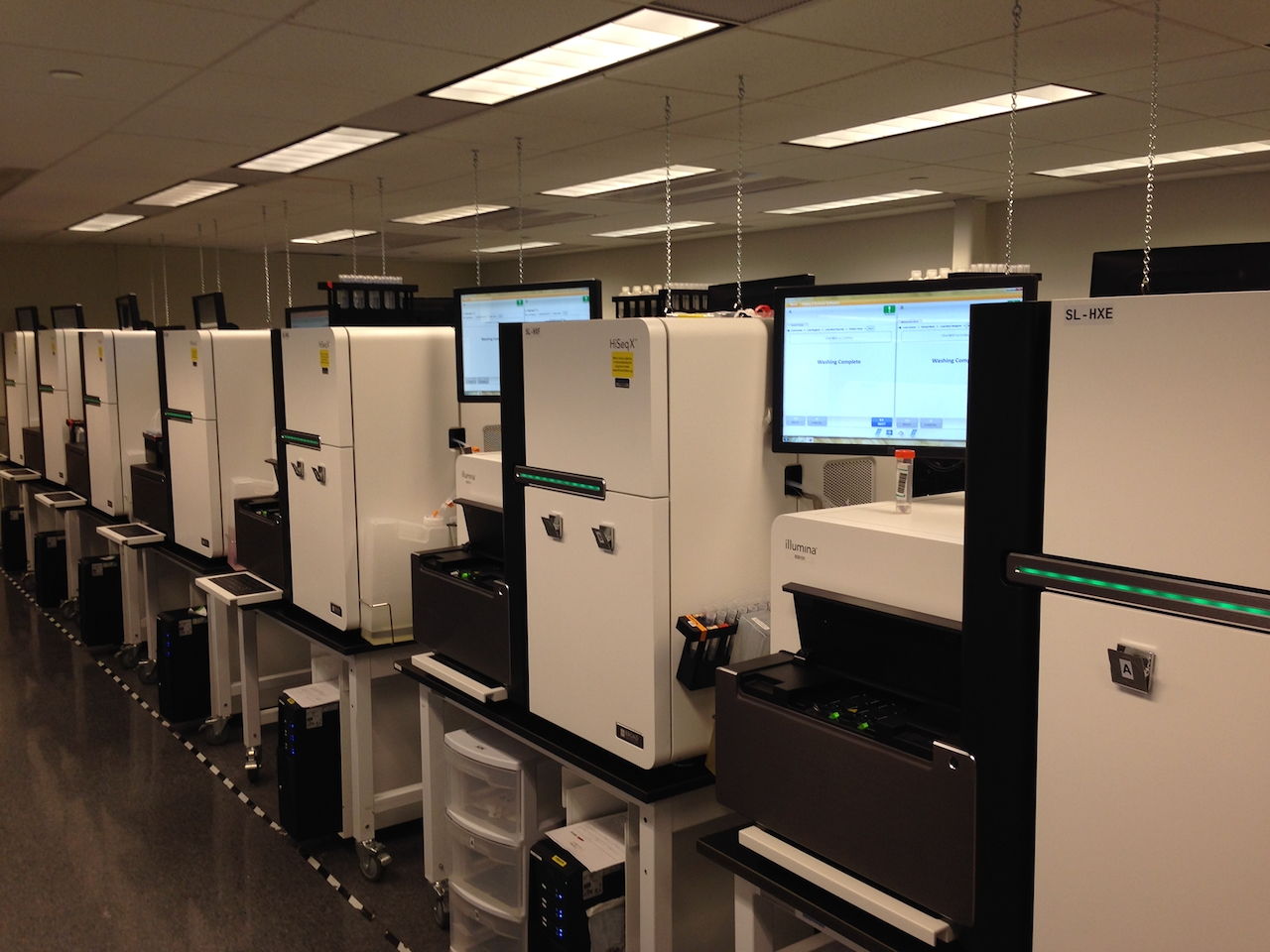